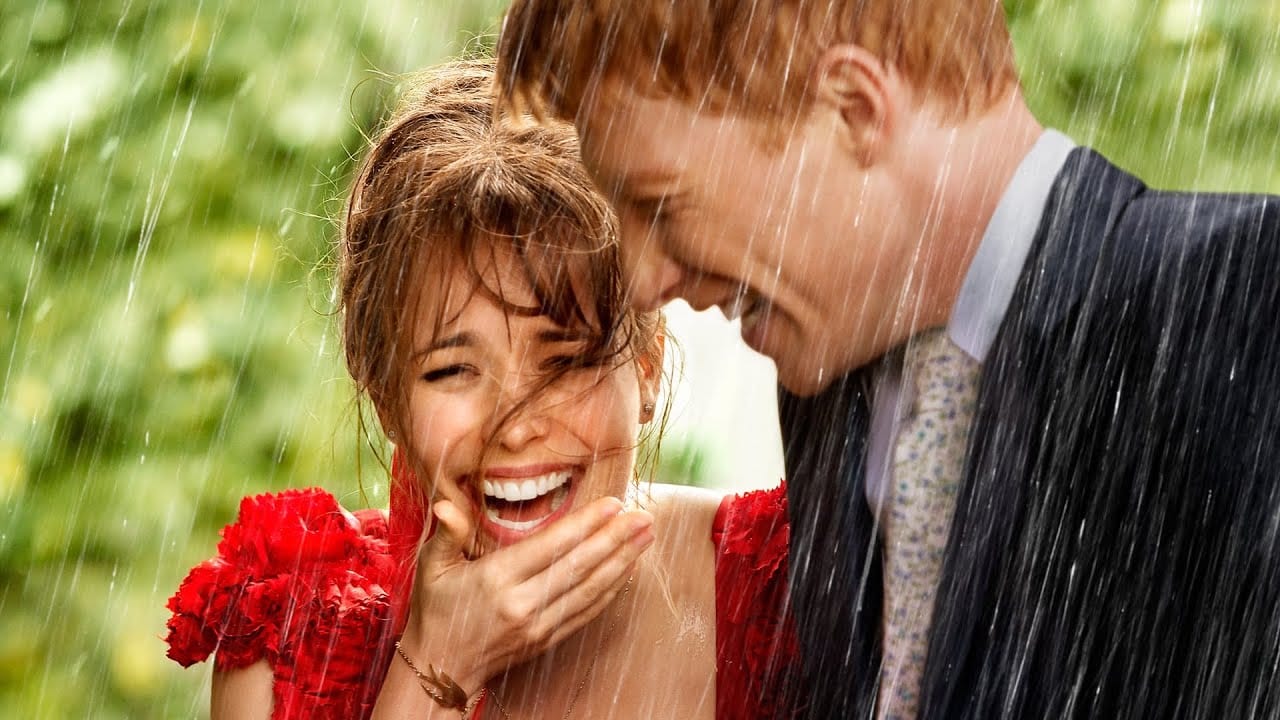 The movie opens on New Year’s Eve with 21-year-old Tim Lake, played by Domhnall Gleeson, shaking hands with a girl instead of going for the kiss when the New Year’s countdown completes. The next day, his father, played by Bill Nighy, informs him that the men in the family have a special gift—the ability to travel through time. Tim is further told that there are limitations and consequences to his travels. Tim laughs that off but gives it a try. Upon moving to London, he uses the gift to find a girlfriend and meets Mary, played by Rachel McAdams.

Even though time travel is involved, this is much more a romantic comedy than a science fiction movie. There are no special effects, and the acting is good with a great storyline. It’s very heartwarming and positive. There are plenty of laughs to go around.

About Time is a British-made picture. If you liked Bridget Jones’s Diary, Four Weddings and a Funeral, or Love Actually, you’ll like About Time. Film critic Roger Ebert calls it “Groundhog Day with Brit accents.” Instead of the same day playing over and over, Tim plays out different scenarios from varying time periods.

Guys, pay close attention to Tim’s ability to take a situation he approached very bashfully at first and re-approach it with confidence. He obtains much more positive outcomes. He also learns that, while being able to go back in time allows him to make some changes, he does not have any control over women’s attraction towards him. The movie also hits a home run in depicting what quality time is all about.

The book The Five Love Languages by Gary Chapman outlines five ways to express and experience love. Quality time is one of these five. This book is required reading for anyone who wants to make a relationship work, as is noted in our review in the book review section. Many of us have become so busy we have forgotten what quality time is all about. In the end, it’s our memories that we take with us.