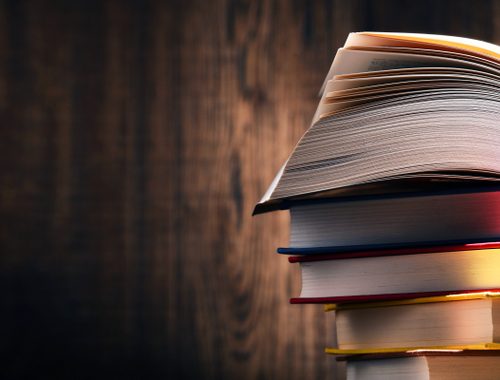 Fear of Missing Out (FOMO) – When an individual has to be online extensively with social media or dating apps because they fear they might miss out on something. They’re always on their phone scanning emails, texts, and social media posts. View all 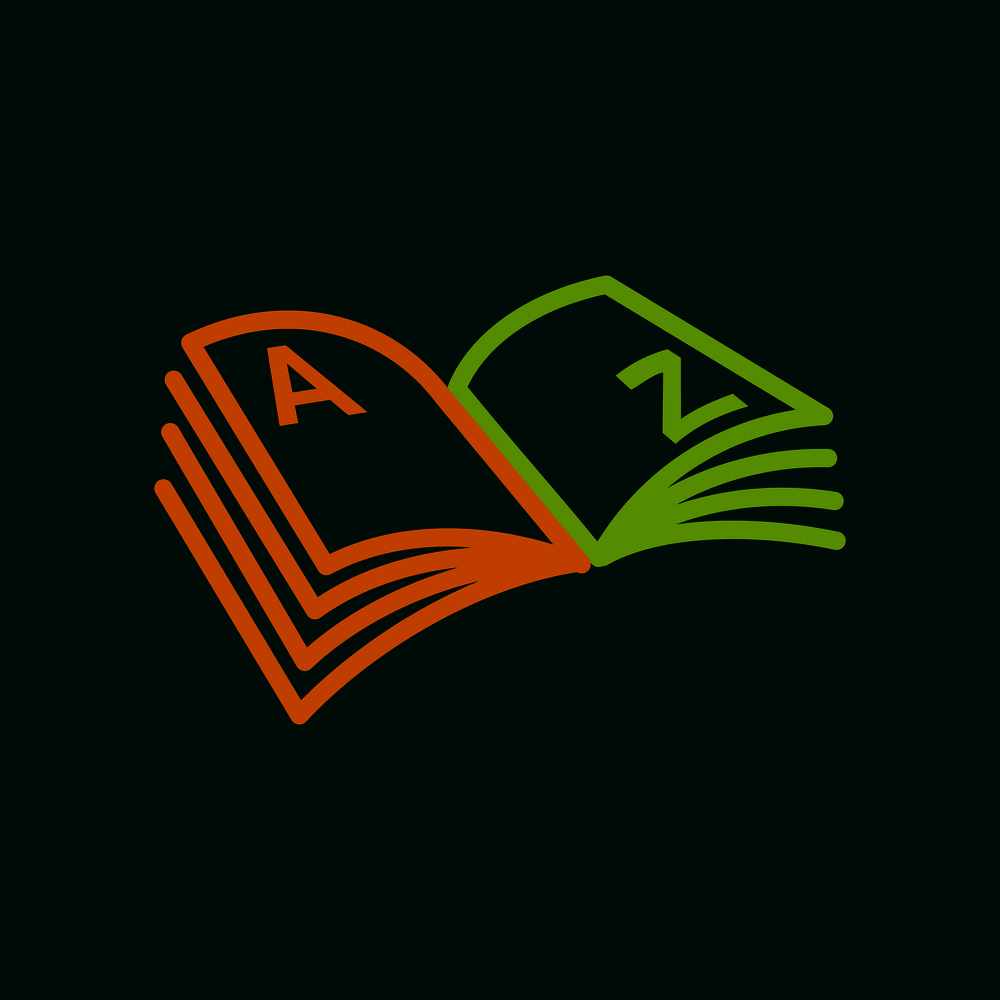 Two-Sentence Rule – Used in ending a dating relationship. Generally speaking, when breaking up with someone whom you’ve been dating for a few weeks to a few months, less is more. Whatever needs to be said can be said best in two sentences or less, as seen in Dating Essentials for Men by Dr. Robert […]

Serendipidating – Is the belief and practice of putting off a currently scheduled date down the road to a different day, or canceling it altogether.  It is done on the unlikely chance you may miss out on a better date with someone else.  Serendipidaters believe fate is on their side and that the bigger, better […]

One-Hour One-Drink Rule – Rule applies to the consumption of adult beverages in social situations. When alcohol is involved, thou shall not consume more than one drink per hour. This is common sense. Since initial meet-up or acquaintanceship meetings should last only 45 minutes to one hour, one drink is the limit.  Exceeding this number […]

John Stamos Rule – A litmus test that 50 Dater men use when a date is canceled or broken.  Simply put, if John called the gal you want to date, would she clear her schedule to meet him? Absolutely.  Women in our age group recognize John as the heartthrob Uncle Jessie from Full House.  Other such […]

BBD (Bigger Better Deal) – A superficial frame of mind where a man or woman views their current dating relationship like a pro tem placeholder, while in truth, they are still in search for someone that has more to offer.  View all

Cyrano de Bergerac (The) – A term used to describe a form of “bait and switch” that takes place in online dating, from page 72 of Rachel Greewald’s book Why He Didn’t Call You Back. This is where there is a complete disconnect between a person’s spirited online persona versus the introverted and timid person […]

Differentiation – A state in which a person maintains who they are as a person even when naturally compelled to adjust to please the person they are dating. Example: Drummer in a band meets a girl at a gig. He falls in love with the girl and quits the band to please her. The drummer […]

Fusion – A phenomenon that produces a combination of dependency, neediness, boredom, and resentment.  It occurs when a couple spends too much time around each other.  One or both in the couple cease to do the activities that initially made them attractive to the other.  They expect the other person to fill the hole that […]