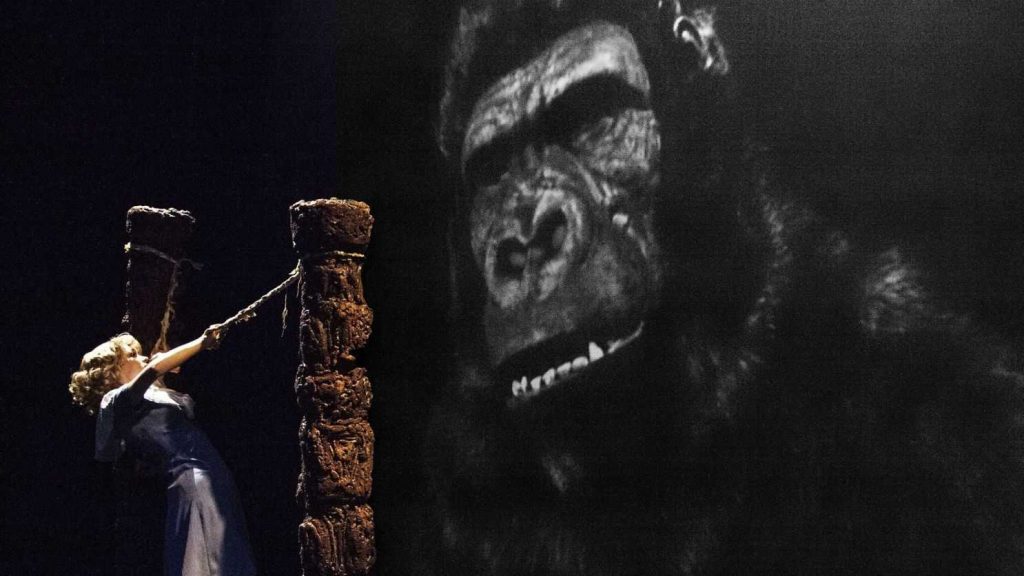 King Kong - Adapted from the original 1933 film for stage Description: The setting is 1933, New York. Famed moviemaker Carl Denham is on a last-minute search for a woman to play the leading role in his latest adventure film. His search leads him to a chance meeting with Ann Darrow, a struggling actress who [...] 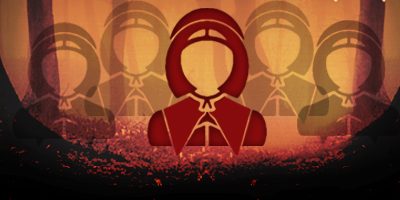 Arthur Miller's – The Crucible Description: The Crucible is a historical drama based on the Salem Witch Trials. The setting is Salem, Massachusetts, in the year 1692. Written by Arthur Miller, this play first appeared on Broadway in 1953. It was a symbolic response to the McCarthyism that was sweeping the nation. While the play [...] 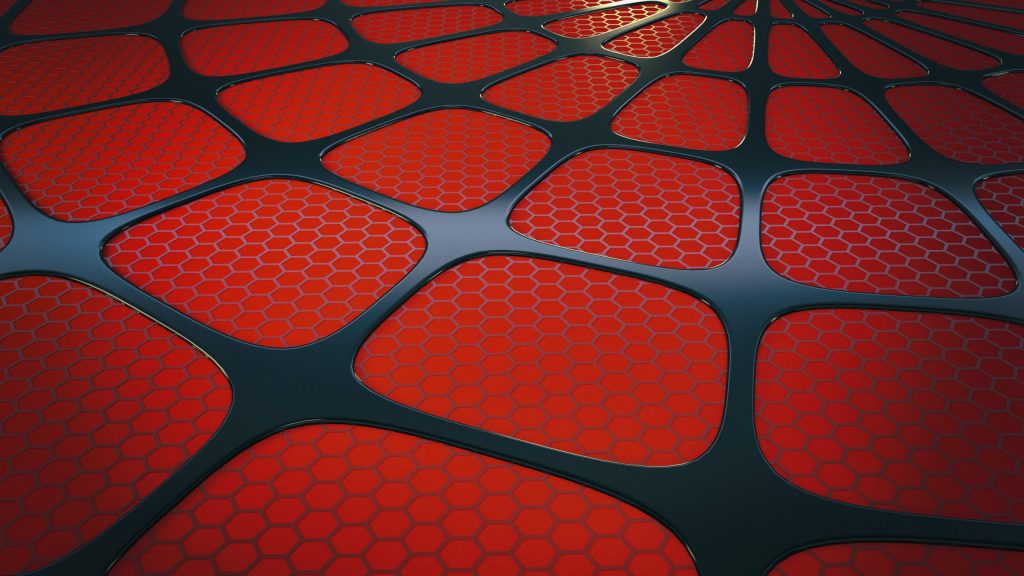 Comic Reading – The Amazing Spider-Man Issues 50-52 Description: Let me start by saying you don’t need to be a comic book fan to enjoy this performance. It’s unique and never lets up. A cast of five performs the reading on stage in a half-circle surrounding two foley (sound effects) artists who work out of [...]

The Donut Life Museum Description: The Donut Life Museum is a fun and positive mood-setting visit. As you work your way through the Museum, you’re presented with donut facts, history, and philosophy. The rooms are arranged in a variety of donut themes. It’s all in good fun! Photo ops are abundant, and the staff will […] 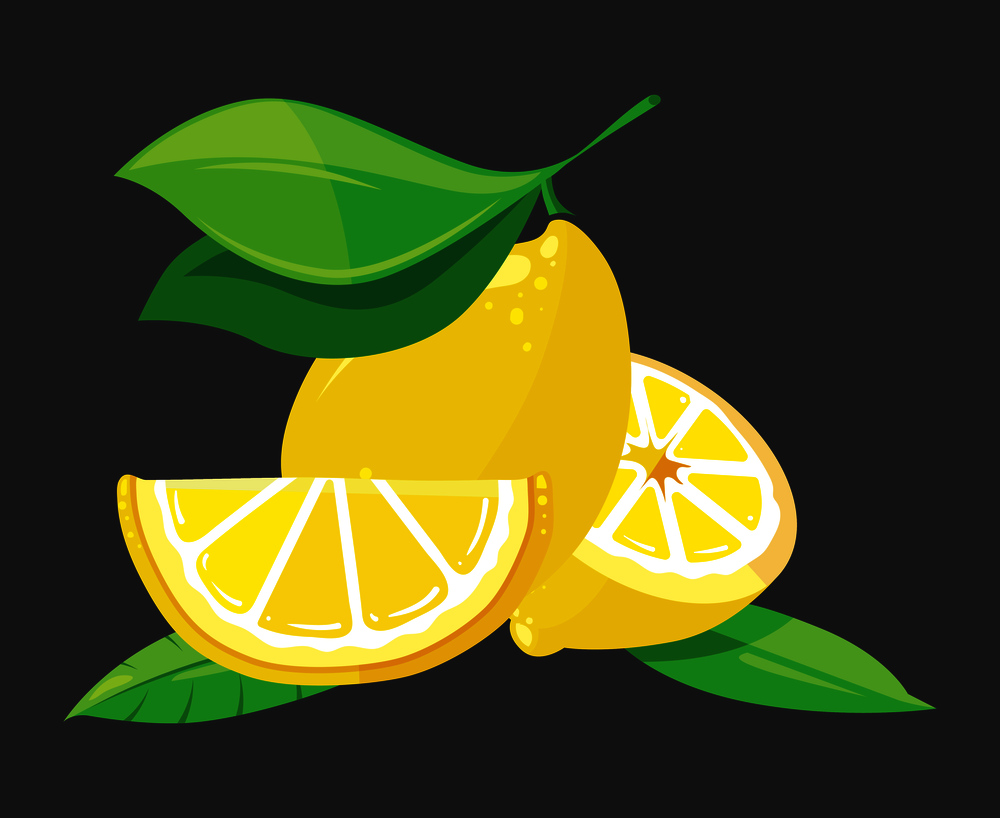 Lemonade Series – Making the Best with What We Have – Fun Date Reviews   Arts District Los Angeles – GPSMYCITY Self-Guided Tour Lockdowns over the last year have presented us with mostly lemons as far as activities are concerned. You know what they say: “When life gives you lemons, make lemonade!” It appears to […] 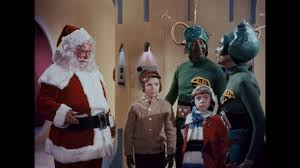 Synopsis: You may have seen this movie when you were younger. Somewhere, someplace, someone had the idea to merge Christmas and science fiction. Like many of the low budget sci-fi movies of the 60s, the cheesiness is what makes the film stand out. It was enough for Mystery Science Theater 3000 to cover it back […]